It’s a long, improbable road from childhood dreams on the local golf course in Sarnia, Ontario to winning the Masters; but Mike Weir has lived it, and in the process, has become a Canadian sports hero.

Like most young Canadians, Weir first dreamed of playing professional hockey, but his fate changed when he picked up his first golf club.  His determination was first seen as he spent entire days in the summer hitting balls at Huron Oaks under the mentorship of Steve Bennett, and then later as a star on the Brigham Young University golf team. This determination helped him achieve great success in the early years of his professional career on the Canadian Tour, where he won Rookie of the Year Honours in 1993 and led the Order of Merit in 1997, before reaching the PGA TOUR in 1998.

Weir won his first PGA TOUR title at the 1999 Air Canada Championship with a two-stroke victory over Fred Funk, becoming the first Canadian to win on TOUR since Richard Zokol won the 1992 Greater Milwaukee Open, and the first Canadian to win on native soil since Pat Fletcher won the 1954 Canadian Open.  In 2000, Weir became the first Canadian to play in the President’s Cup, where he led the international team with a 3-2-0 record.  Mike made his fifth consecutive President’s Cup appearance in 2009. He was named to the President’s Cup team in 2003, 2005, and 2007, where he won the final match play round over Tiger Woods, on Canadian soil.  Weir would go on to win four more tournaments on the PGA TOUR before the defining moment of his career to date at the 2003 Masters.

Weir emerged as one of the game’s brightest stars with his Masters victory, a dramatic playoff win over Len Mattiace, and came back to a hero’s welcome in Canada, which included him dropping the ceremonial face-off at a Toronto Maple Leafs playoff game – the perfect ‘Canadian-style’ celebration for the hockey fan Weir.

His breakthrough year on the PGA TOUR earned him the 2003 Lou Marsh Trophy as Canada’s top athlete of the year and the Lionel Conacher Award, given to Canada’s top male athlete of the year, an award he previously won in 2000 and 2001. Weir has used his success as a professional golfer as a platform for helping other families in need with the creation of the Mike Weir Foundation in 2004. Mike launched a national fundraising program through his foundation, called the Mike Weir Miracle Golf Drive for Kids, supporting Children’s Miracle Network. The first Mike Weir Miracle Golf Drive tournament in 2007, held at Sunningdale Golf and Country Club in London, Ontario, raised $562,000 for the Children’s Hospital of Western Ontario.

On a national level, Weir’s success and contributions through charitable work have attributed to two Order of Canada inductions (2007,2009). In 2009, Weir also became an inductee into the Canadian Golf Hall of Fame.

Mike Weir has enjoyed success in golf unmatched by any other Canadian, but in his mind, there is still plenty of work to do when your goal is to be one of the best in the world.

Stay in the Sweet Spot

Receive useful golf tips and other quailty content in your inbox once a week.

Thank you! Your submission has been received!
Oops! Something went wrong while submitting the form. Give it another go. 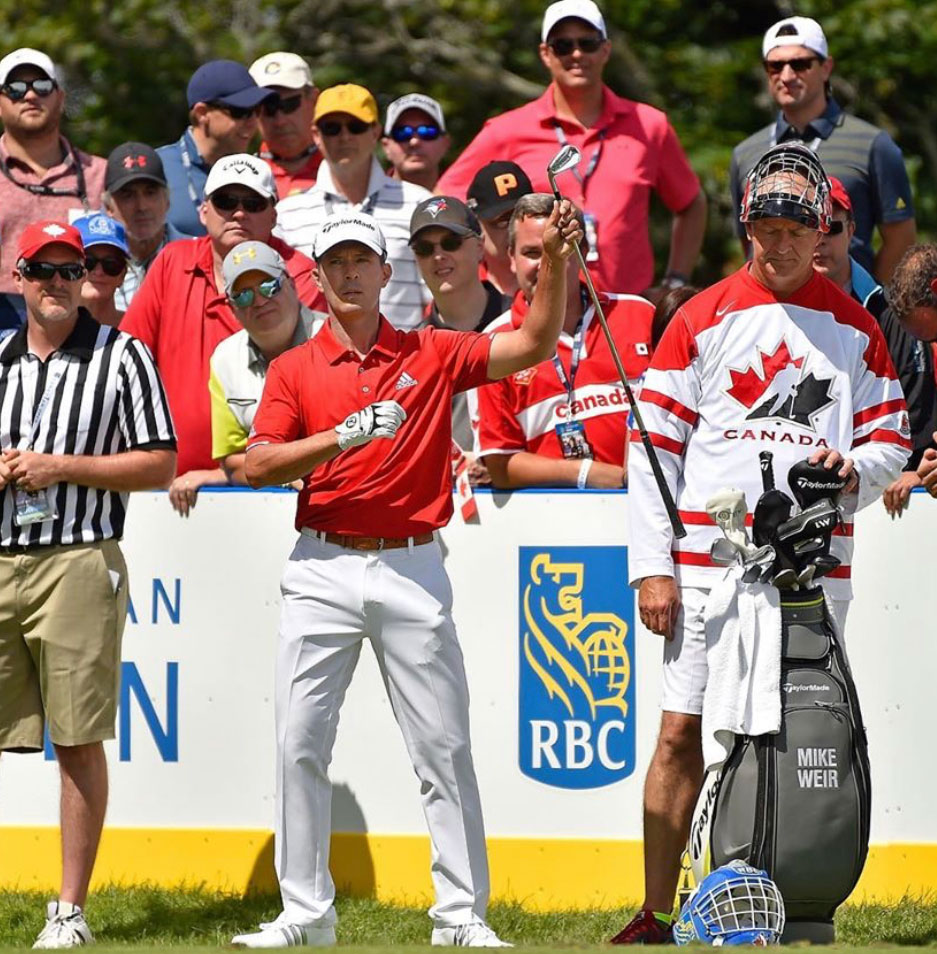 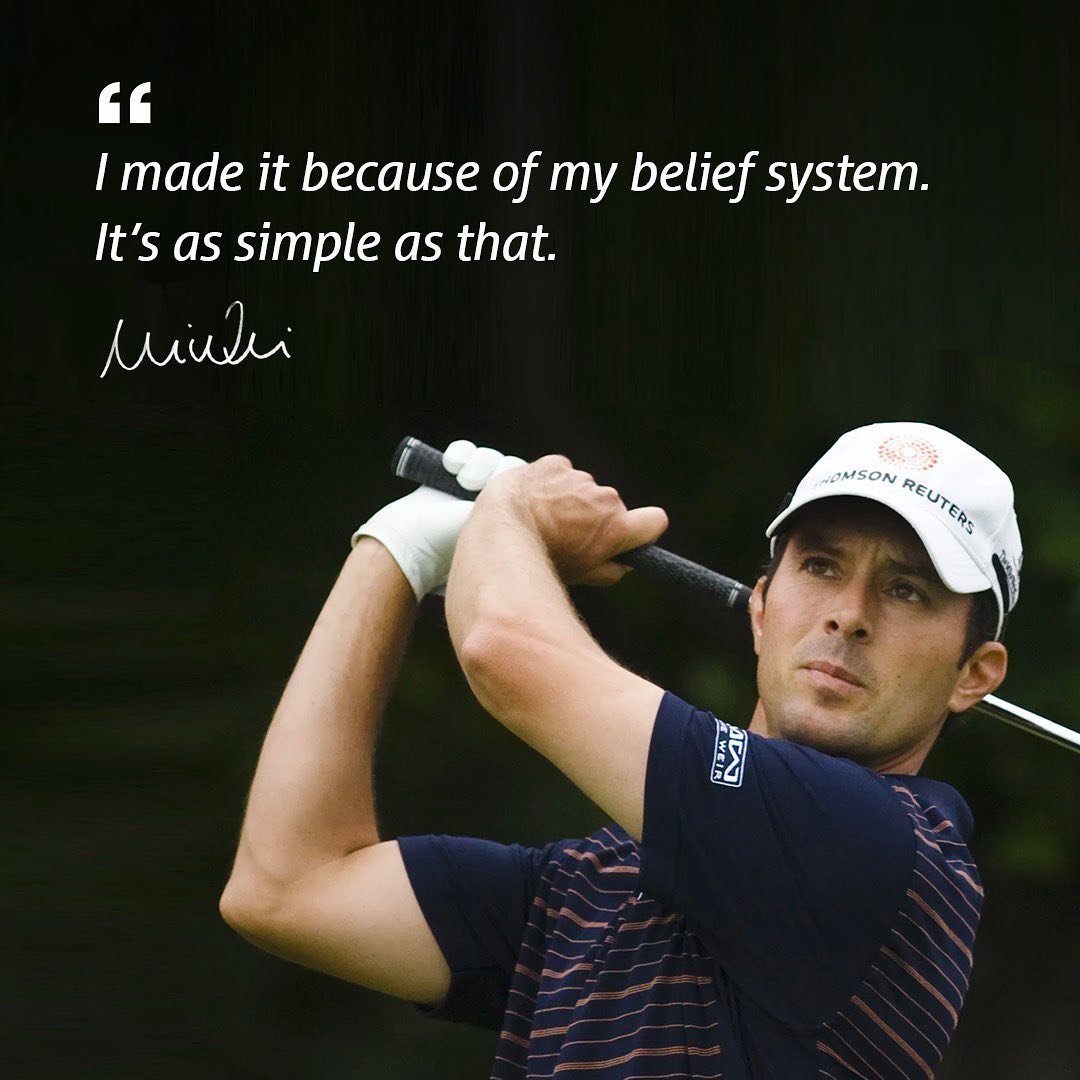 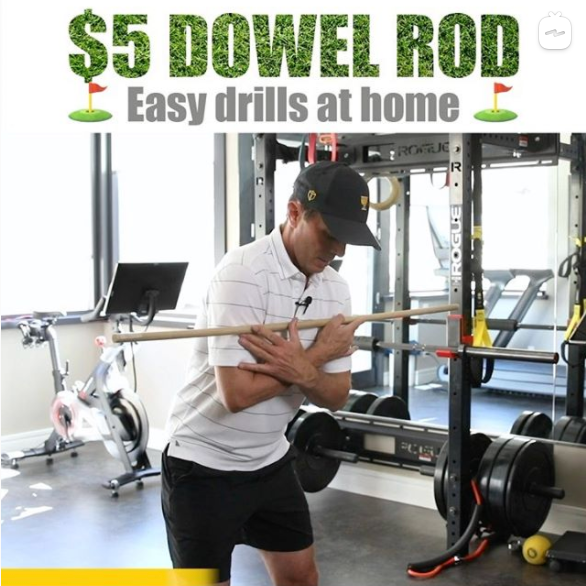 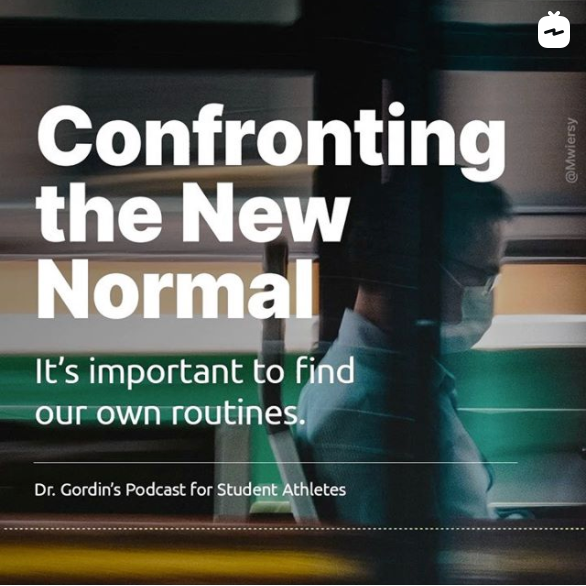 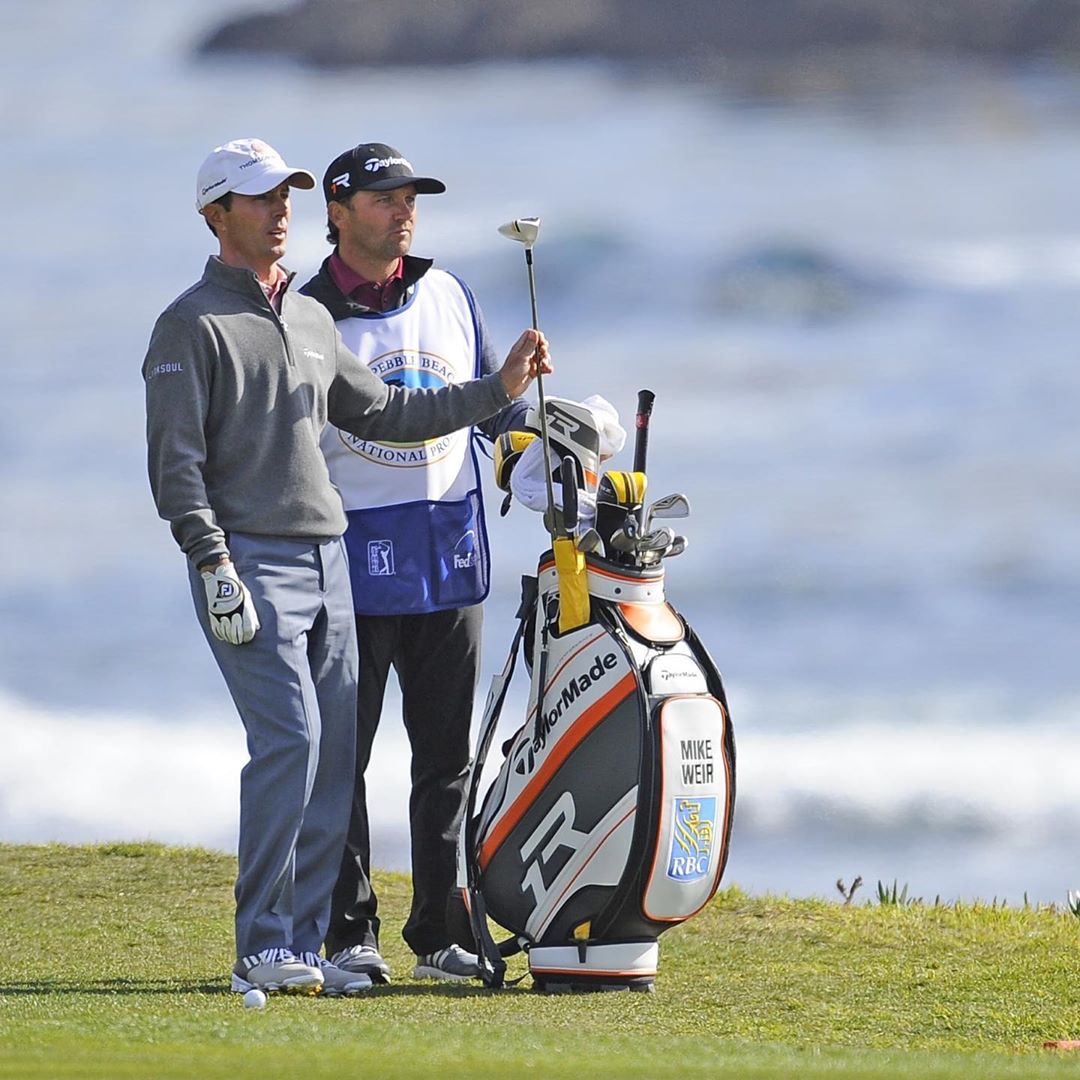 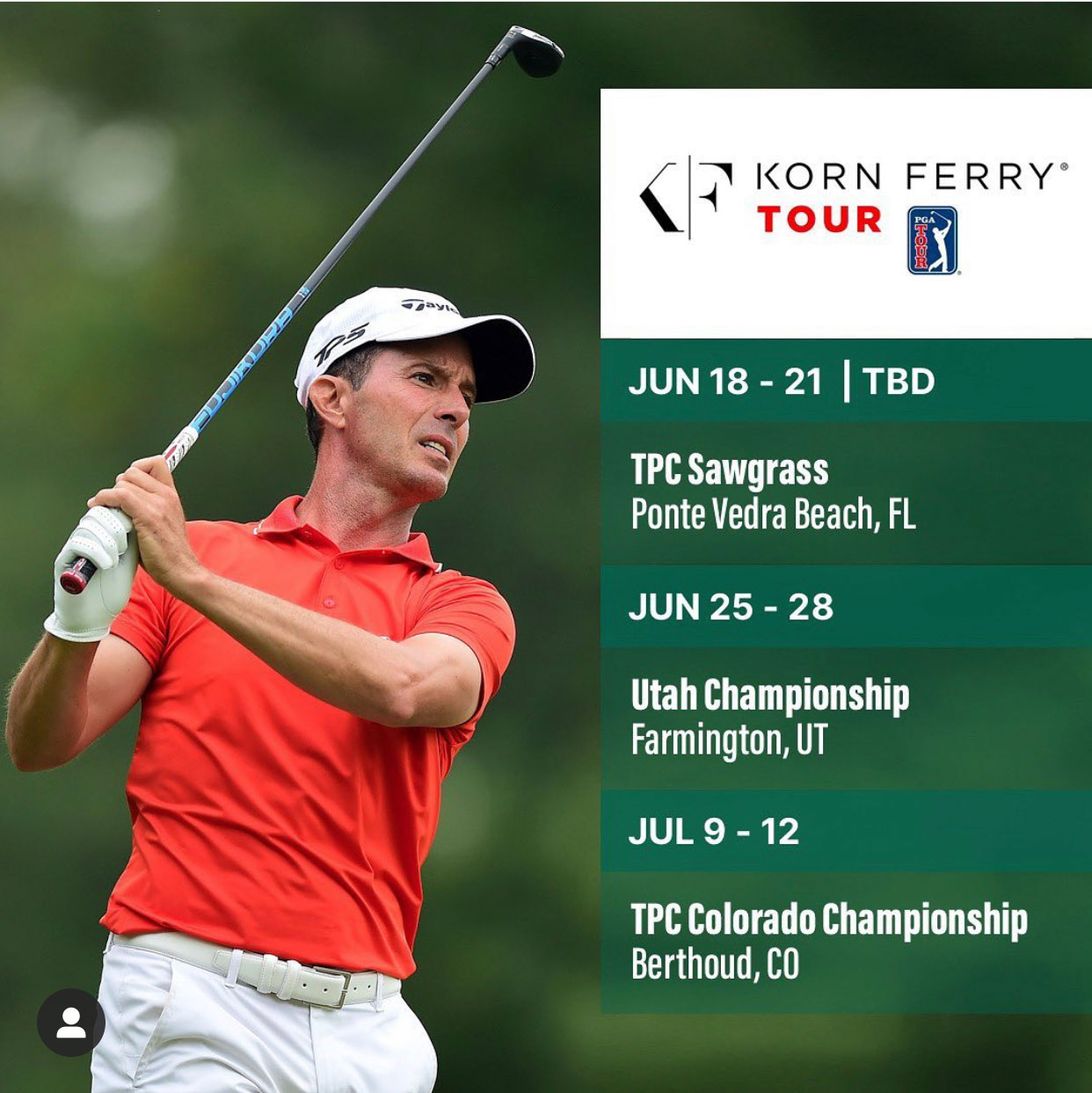